Credit Use After You Have A Contract To Purchase 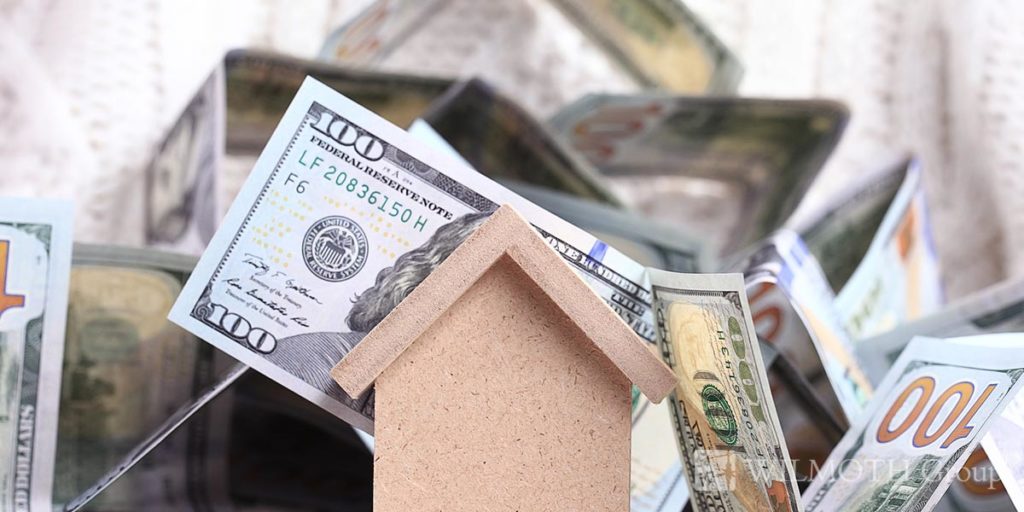 We are just getting our first taste of how the Fannie Mae Loan Quality Initiative, implemented June 1, 2020, may screw up closings with uninformed buyers. This initiative stems from a lender letter dated February 26, 2010. The letter noted that, during the past three years, the need had been highlighted for an improved approach for working with lenders to deliver loans that meet Fannie Mae’s underwriting and eligibility guidelines. This language is code for too many loans we purchased did not meet our guidelines and this was not discovered until we actually funded the loan. The idea of the Loan Quality Initiative, which became effective June 1, 2010, was to focus on capturing critical loan data earlier in the process and validating it before, during, and immediately after loan delivery.

Borrower qualification was not the only issue of concern. Among others were determining owner occupancy, verification of social security numbers, a new policy on excluding certain entities from Fannie Mae loans, and updated quality-control requirements.

While not specifically making it a policy, the letter provides a suggestion that a lender run an updated credit report on their borrower (the buyer) prior to closing. This last minute credit information might disclose an increase in debt that pushes the borrower’s debt to income ratio beyond the acceptable percentage for their loan. Or, the opening of a new credit card, with no balance, that negatively affects a credit score. If this happens, the loan can be last minute declined as not meeting Fannie guidelines and the whole deal crashes.

Testing this initiative did not take long. Despite a solid gold pre-approval letter, a purchase of a home that is scheduled to close next week may fall through. The buyer’s mistake… furnishings. This is a first time home buyer couple who has recently been married. They want to furnish the home and have the ability to be financed to do so. They also could use their savings but they were advised to not touch those reserves as they were needed for the loan approval. So, the local furniture store is offering six months same as cash 100% financing with delivery guaranteed on July 1, 2020. Have you ever noticed when a retailer offers a same as cash deal it involves opening a credit card of some sort? Yep… Big Credit Supplier of America has approved the addition of $7500 of debt for the buyers of our listing with not a penny due until 2011! What a deal!

Frankly, who can blame Fannie or the lender for making more prudent lending decisions? Updating a credit report just emphasizes a good practice that I recall in the old days was always a matter covered by lenders in the pre-funding period. I guess the reserves had become a bigger issue. There is little argument that the addition of this much debt changes the borrower’s financial position. In the debt oriented society we occupy, many people do not understand this relationship we call capacity. Particularly when marketed with six months same as cash programs.

So, today we are not sure if this debt will kill the deal or not. The borrower is asking if they can somehow cancel the furniture purchase and the debt. I don’t see how that is going to work. The fact they have these reserves in cash may actually save the deal.

The lesson, those pre-approvals we all rely on just got weaker. Second, if the lender is not telling the buyer, there is nothing wrong with all parties to the transaction reminding the buyer to not make any purchases that involve more credit until closing is complete!