The Mystery Of Credit Scores and Default 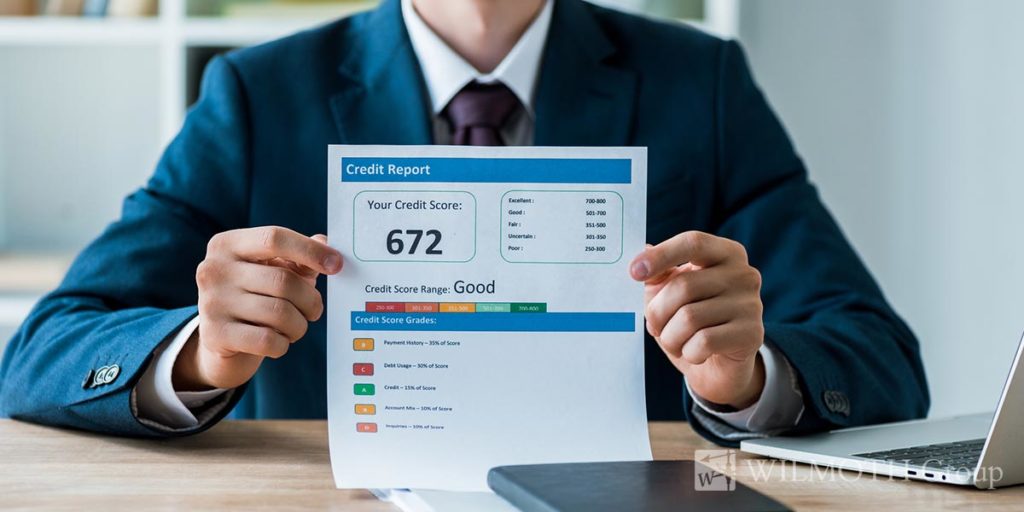 A very interesting article was pointed out to me yesterday. Published at CNNMoney.com, there is a run down of how defaulting on your mortgage is going to affect your credit score. With the government encouraging homeowners to go for short sales or deed in lieu programs, one of the rarely talked about paths to these programs is you really need to be struggling to make your payment. Struggling means late, partial payments, or maybe just stopped making payment. I know people that have good credit but feel like they will never get out from an upside down mortgage. At the advise of some well meaning people, they are now trashing their credit scores in order to qualify for one of the new government plans.

In the past, it was hard to define just how much damage these types of decisions were going to make to somebody’s credit score. The referenced article states Fair Issac, the inventor of the FICO score commonly referred to as your credit score (by the way this is just one of several different credit scores) has provided estimates of the point declines these actions will cause.

Here is the average hit your credit will take:

As to the old theory that a short sale will not hurt your credit as much as a foreclosure, I was surprised to learn the following:

Mortgage borrowers can lose their homes three basic ways: a foreclosure; a short sale, where the home is sold for less than than is owed and the bank forgives the difference; or a deed-in-lieu, in which the borrower gives back the property and the bank again forgives any unpaid balance.

Maxine Sweet, vice president for public education at Experian, one of the nation’s main credit bureaus said credit bureaus generally slash scores equally for those three resolutions to someone losing their home. The important factor, she said, is that “it’s reported that you paid less on a settled account.”

Some borrowers may think that because they never missed a payment, they can walk away from their homes with relatively little impact on scores. Not true. When a deed-in-lieu or short sale is reported as a partial payment, it’s treated as a serious delinquency, Watts said, just like a foreclosure.

Even if borrowers made payments faithfully for years before short selling or doing a deed-in-lieu, their credit score will still take a hit. The total decline will run about 85 points for the 680 score borrower to as much as 160 for the 780 score.

So, the expectation should be that your credit is going to suffer no matter which resolution course is chosen. The world today though is making it much less of a stigma, and the doors for future home lending are being re-opened much quicker for short sales and deeds in lieu. So, avoiding foreclosure continues to be the most favorable option. Just don’t expect your credit score to confirm that.